Roger Yoder
Roger is the Co-owner of New Horizons Aviation, and our Chief Flight Instructor with Certified Flight Instructor with Instrument and Multi-engine Instructor endorsements. He recently retired from American Airlines after a 35 year career, most recently as a Boeing 737 captain. He graduated from Hesston College, Hesston, KS with an Associate’s Degree in Aviation and has been flying ever since. Roger’s other love in addition to flying and family is the Pittsburgh Steelers!

Joe Sample
Joe is a Certified Flight Instructor with Instrument and Multi-Engine endorsements. He received his training with New Horizons Aviation! Joe is a Purdue graduate with a Bachelor degree in Electrical Technology. When he’s not flying, you can usually find him on the golf course! 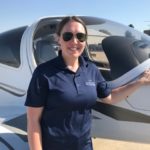 Kaylee earned her private pilot certificate with New Horizons in July 2020. She then went on to complete the rest of her ratings through CFII. In her spare time, Kaylee enjoys traveling, baking, and spending time with family and friends 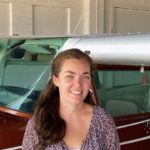 Julia started her flight training with New Horizons in December 2020. Since then she has gone on to earn her CFII. In her spare time, Julia enjoys traveling, tennis, reading, and spending time with friends and family. 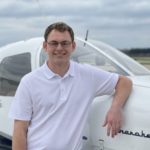 Being fascinated with airplanes for as long as he can remember, Jack began flying in 2018 out of Elkhart. After earning his private pilot certificate there, the went on to acquire his other ratings through CFII with New Horizons. When he’s not in the air, Jack enjoys nature, music, and football. 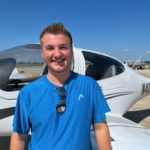 Garrett started his flight training with New Horizons in September of 2019. He then went on to complete the rest of his ratings, Private Pilot through CFI. In his spare time, Garrett enjoys being a volunteer firefighter, playing basketball, and hanging out with friends. 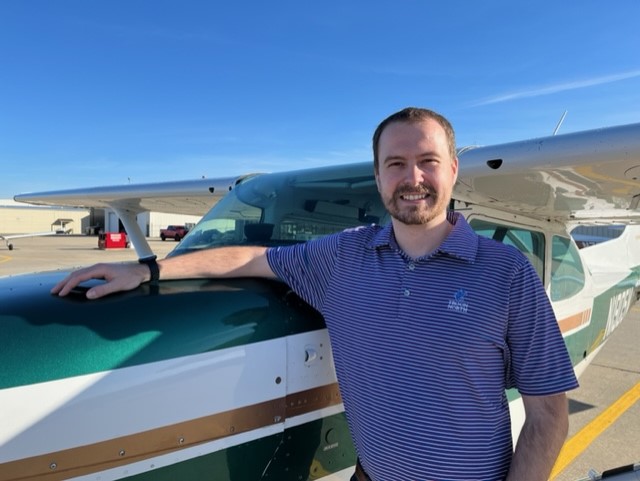 Tom became a Private Pilot in 2012, then continued his education earning his Commercial and Certified Flight Instructor certificates at New Horizons. When he is not flying he enjoys spending time with his wife and son.